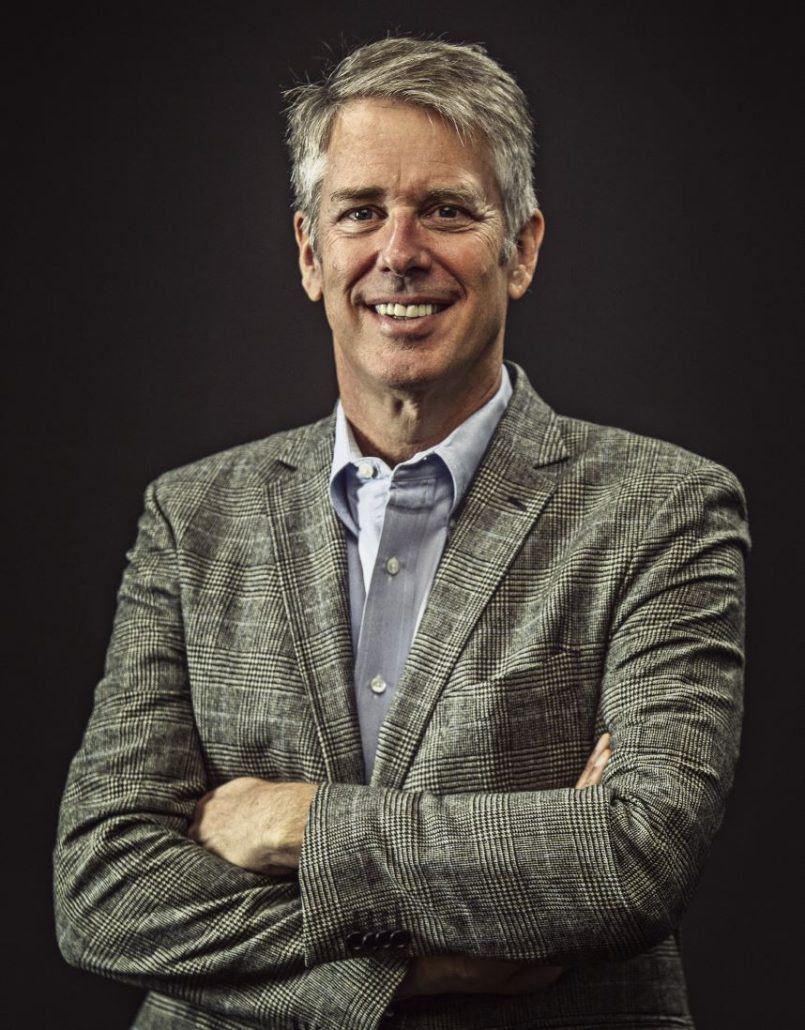 See more on TOC for Strategy on TOCPA

Henry, Great presentation! You don’t say much about Throughput as a factor in choosing a company(s). I would think that looking for companies with larger T would be smart as well. Thoughts? Also I know you have lots of experience with distribution, among other areas. But do you see a preference for that type of company, for manufacturers, others? and why? I would think that finding companies who supply to the same customers would be easier to combine if they were both in distribution vs. manufacturers. Thank you Henry, Great stuff.

Hi Kevin, let me answer the first part about Throughput in two different ways, since I’m not certain whether you meant Throughput dollars or Throughput as a percentage of sales.  If the former, do think that bigger is better – to a point.  You want enough T$ to allow the company to need and be able to afford middle management.  Without that level of hierarchy, there may be too little management attention available to sustain a TOC transformation.  However, I personally shy away from really big T$ (>$250-500m) where the organization’s structure is so large that it almost must be maintained by inertia or else massive communication and supervision to get acquiescence to the envisioned changes.

I think you meant %T.  If so, I don’t think it is a problem with low %T companies.  Any trivial improvement is huge to such companies.  Let’s say a company sells a commodity at 6% T margin.  If a “mafia offer” really solves a problem for the customers, that might be worth a 3% increase in price, which raises T$ by 50%.  This is huge for a company built to deliver on less than 6% of sales.

I agree that combining different types of companies would not result in such wonderful synergies.  I’d stick to the same type of company with different but similar types of products or services.

Could you elaborate on the features/characteristics of a company you are looking for before running the whole process? Type of market? Size? Etc.

Yes, Ismael.  It would depend largely on the team’s familiarity with the various industries.  While I think someone with the TOC mindset can do much with fresh eyes, having a real expert with a proven track record will be a leg up, especially in raising the confidence of lenders and investors.  Fortunately, when you buy a company they usually have such an expert.  Let me identify an example of what I’d stay away from.  I wouldn’t buy a company that provides truck drivers to other companies, given the likely increase of autonomous vehicles and trucking being the most obvious industry to take advantage of it.  That being said, bargains can be had in industries in a slow decline.  Nevertheless, I prefer an incoming tide that raises all ships, because that takes the pressure off of competitors to improve and allows a TOC manager to build a bigger relative performance gap.  For example, installation and repair of solar panels seems like a likely winner.

Thank you! Great presentation! Are there a TOC Viable Vision or Strategy elements you used to identify businesses to buy?

The existing templates you can find bundled with Harmony are a great starting place.  www.harmonytoc.com  The solutions are set down and tested already.  This means a quick start to the change process due to less required planning.  Pay-per-click and RRR are the ones that seem to offer the biggest leaps.

What do you think about the application of TOC in Startup Companies?

Well, I don’t think startups are an attractive place to start but I haven’t given much thought to it.  I guess I have a couple reasons.

1) Lacking a track record means that banks (the least expense source of funds), which typically like to look backwards before deciding to lend, are virtually eliminated as a source of startup funding.

2) A startup tends not to have existing staff with years of experience, although the management team may well have such expertise.  I worry about getting the rank and file employees trained; it might consume too much time.

Here’s an example:  I asked a coworker earlier today to imagine he wanted to startup a distributor.  So, he goes out and talks some customers into buying from him.  Let’s say the customers together buy $2,000,000 per year and he is lucky enough to be able to have $500,000 of that be Throughput.  Maybe his inventory at the end of the year might also be $500,000, because he lacks much aggregation and is forced to buy in relatively large lots, since he is still small.  Fortunately, his suppliers will give him a month to pay, which means that he will owe them $125,000 at the end of the year ($1,500,000 cost-of-goods-sold/yr / 12mo/yr).  Distribution is not a cash-and-carry business, like retail.  If he is lucky his customers will pay him in 36.5 days or 1/10th of a year.  If so, he will have an average of $200,000 of accounts receivable.  Say he pays himself and a few employees $250,000/yr and has another $150,000/yr in OE, then the startup earns $100,000 of profit!  Yay.  In the US, he’d pay $45,000 in taxes of one type or another and be left with $55,000.  This is pretty darn good!  EBITDA represents 5% of sales, which is better that most distributors.  However, cash-wise, he is out $520,000 ($500,000 ΔInventory + $200,000 ΔA/R – $125,000 ΔA/P – $55,000 Net Profits).  This represents a 10.6% ROI, which is much nicer than banks pay on savings accounts.  However, it will take him over 9 more years to earn back his investment and that assumes he doesn’t grow.  At 25% T/Sales, growth will gobble up more cash in A/R and Inventory than it produces NP and A/P.  Consequently, the growth of a startup is constrained by lack of cash.  If you have the cash, you are better off buying a going concern.  In the example I gave in the webinar of combining two similar companies, you paid out $9m for the two companies without putting up any money yourself.  You got $2.4m back from using TOC Replenishment on their inventory.  Net profits were $1.36m after one year.  This is a return of 21%, which is twice as good, unless you want to consider that you didn’t put up any investment, which makes the return infinite!  And, the present value over ten years of that return is $27m.

Thank you Henry – much food for thought & action.