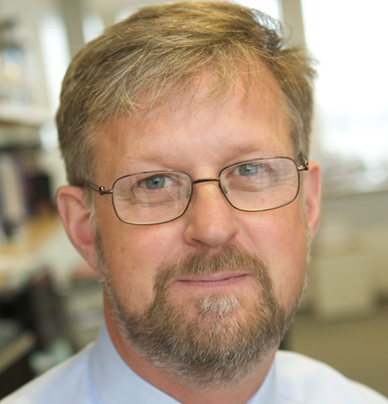 I have, for a long time, thought that TOC is generative rather than prescriptive. Dt Stratton makes a well reasoned argument for this viewpoint, connecting the influence of TOC thinking to several prescriptive tools and approaches. If you missed the webinar, make time to watch the video when it is published.

Roy, I am a TOC/Lean novice. I believe TOC and Lean can benefit my company greatly. I am trying to convince top management (which are very cost focused) to embrace these practices. So far I have been unsuccessful. Could you give some advice on how to convince them (as well as other co-workers), and how to integrate TOC/Lean culture into a company in the best possible way? Kind regards, Sindre, Norway.

You are not on your own but lean tends to be more readily accepted than TOC. However, when lean is accepted its is often only in part and understanding the importance of capacity buffering is often ignored resulting in only short term adoption having picked the low hanging fruit.

However, this is even more difficult in MTO and ETO environments. The question should not be which approach but the need to adopt a systems approach that uses flow as a proxy for productivity as in the Theory of Swift and even flow.

I hope my presentation shed some light on the underlying similarities between these developments and particularly lean and TOC. Any text book on operations typically presents these developments (strategy, Quality management, lean) as separate chapters – they need to be more effectively linked. TOC provides a means of doing this and clarifying the tension between local and global as well as means of resolving it. In each case (QM, lean and TOC) ongoing improvement involves the adoption of management signaling tools suited to the environment.

As a starter I would suggest you look for evidence of the dysfunctional influence of local cost and efficiency measures in building a case for change before exploring what a systems approach looks like. TOC has thinking process tools and exercises to help explore the issues and the options that do not need to be labeled so avoiding the barriers this often creates.

I hope that is of some use to you.

Hi Roy. A thought on buffers and colours, what do you think? It seems to me that yellow = within control limits (common cause), but BOTH red and green are outliers and special causes. Sure red has a short-term priority over green, but for POOGI, both red and green be investigated. Implication is that “yellow = OK/expected”, and not green.

Good point. In DBR green is often seen as redundant and can be viewed as the lower control limit that might signal a change that needs to be taken note of.

In MTA yellow is more clearly the common cause region and green and red the specials requiring intervention to adjust the target.

There are limits to these comparisons as these different tools are pragmatic solutions that have proved to provide useful guidance as to when and how to intervene to meet the needs of different environments. What interests me is how some applications of lean and also TOC seam to ignore the need for such tools and particularly the continual improvement function.

Thanks for your question.

The buffer status is a major signaling mechanism.

We are in agreement that a yellow status is a signal to management that the system is under control.

When dealing with Red and Green the signals have to be interpreted within their context.

It is important to be clear on what is the buffer monitoring and the timing of the sampling of the buffer status.

Regarding the Red signals: