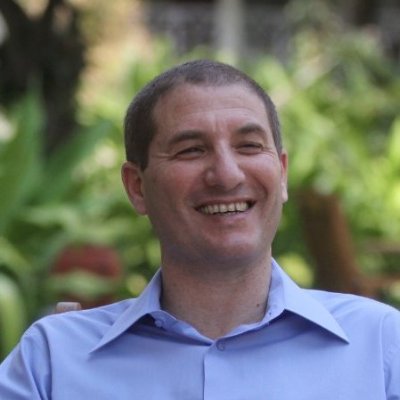 See more on Change and People Management on TOCPA

Comments and questions discussed at the end of the webinar:

Making a sell to an organization is often a process of several layers. How do you achieve emotional connection when there are several people who need to come together and make the decision?

Leaving aside Israeli jokes (I have known Mickey a long time), how do you determine that what you want people to do is what they actually should do? To clarify: For me, it’s not a question of right or wrong. It’s a question of whether it’s their solution, or yours, or both (the “society,” if you like). Because if it’s just your solution, then in my experience it’s much harder to get their passion behind it. But, as you say, if they’re part of the same “society” then in a sense they are part of the decision-making. I expect the places you (and I) have trouble is where we are not part of the same society.

So the path you propose is firstly to focus on the Psychological side of people or persons, to achieve the true commitment to follow through the different paradigms shifts that TOC generally suggests. So focusing means to pay more attention to people rather than the logic that we supposedly Know to the bone.This subject is not only necessary at the beginning,to get the commitment, but in my eyes much more relevant into the implementation itself, where all the feelings the ones we didn´t see, are to be the norm in the client current reality. you finally become some to some extent their herder as in ancient tribes. This is key to continue to achieve their emotions into play.

The best to get the buy in is to empower the manager to work with his people on the suggested solution. How to teach the client to teach his own people about the need to change?